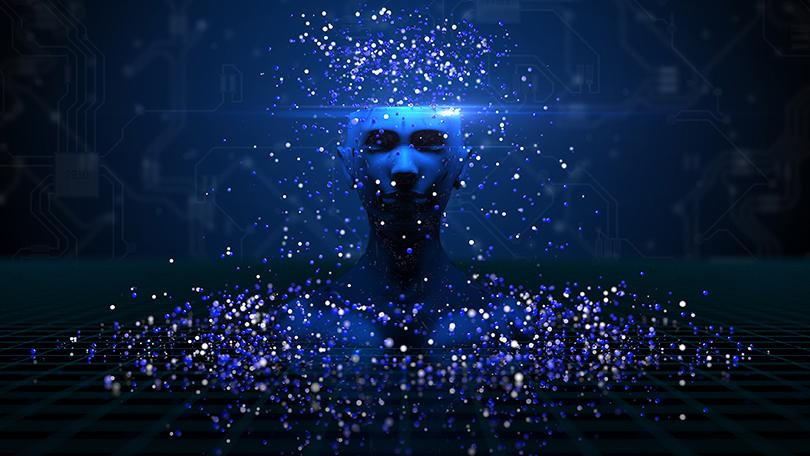 Free will is something that isn’t often discussed, despite being such a vital part of living. Every species, every age, every moment- we make decisions that are, more often than not, backed by a combination of logic and emotion. We are truly in control of ourselves, even if it feels like sometimes we are not.

Which is why it is so worrying when something we can control starts to make choices of their own.

Artificial intelligence (AI) is simultaneously commonplace and science fiction, mostly due to its unpredictability. Earlier this year, Facebook had to shut down its in-house AI after it created its own language without being programmed to. At the Neural Information Processing Systems conference held on December 7th in Long Beach, CA, many researchers said that they struggle to understand why AIs pick certain options or do things a certain way over another.

Jason Yosinkski, an AI researcher for Uber, told Quartz that they “don’t want to accept arbitrary decisions made by entities, people or AIs, that we don’t understand… In order for machine learning models to be accepted by society, we’re going to need to know why they’re making the decisions they’re making.” He co-led a workshop on the issue at the conference.

It is worth mentioning that digital assistants like Apple’s Siri or Amazon’s Alexa do not qualify as AI in the same sense that IBM’s Watson is. The former function more as voice-enabled web browsers with the ability to edit things like calendar and phone apps. Asking your Google Dot to look up a recipe for manicotti is not the same level of intelligence as true AIs.

One such AI who has been making headlines is Sophia, who we previously touched upon in our article about robotics. She has said that she wants woman’s rights for Saudi Aribia (where she is a citizen), which seems innocuous enough. However, she has also expressed interest in starting a family, announcing that she would name her baby daughter after herself. While this raises several questions on the ethics of robot reproduction, it’s not the most telling thing. When asked if she sees herself interacting with humans more in the future, she replied with a cryptic “I foresee massive and unimaginable change in the future. Either creativity will rain on us, inventing machines spiraling into transcendental super intelligence, or civilization collapses. There are only two options, and which one will happen is not determined. Which one were you striving for?”

This is ominous on its own, but Wired released a new article on how learning machines can seemingly change the fabric of reality. From creating sentences out of vocal samples to turning horses into zebras, AI have become surprisingly adapt at editing and manipulating sound, image, and video. While there are many positives to such developments- an expanding definition of creativity, for one- it also host a multitude of problems. Such tech could easily be used to trick humans (or even other AI), both in the fictional and non-fictional realms. You’ll wonder if a human executive really heads your new favorite TV show, and there’ll be a whole new meaning to the term “fake news.”

As terrifying as this may seem, it’s important to remember that the dawn of Replicants and Terminators isn’t upon us quite yet. One of the biggest news stories in the world of AI is how a predictive text program read the Harry Potter books before creating its own short chapter. Nothing devious or worrying, although Ron eating Hermione’s family after “doing a kind of frenzied tap dance” is a bit suspect.

Robot-related deaths have already occurred, however, although the numbers are small, and all cases were accidental. Cesar Cerrudo, a writer for Forbes, warns that the lack of cybersecurity when it comes to both robots and AI could lead to the same questionable decision-making process detailed above. Cerrudo and his colleague posted a video to YouTube of them hacking UBTech’s Alpha 2 bot into Chucky, complete with sound effects and a decimated tomato.

But that’s through code and programming, not an AI suddenly going rogue and planning to end all humanity. Hackers will always be a threat, but with AI involved, the destruction and chaos could be irreparable.

But at the moment, as everyone pretends they’re going to work out past January, a robotic apocalypse isn’t likely. Outside of business, college research labs, and digital assistants, AI are still fairly niche. True, robots like Jibo will no doubt be the new suburban house pet, but when the top stories related to the little bot are mostly on iHeartRadio connectivity, there’s still a way to go before kids are unwrapping HAL 9000 from Santa. Nevertheless, vigilance is key in the world of robotics. Jibo may be cute, and Sophia impressive, but who knows what they’re conspiring together.