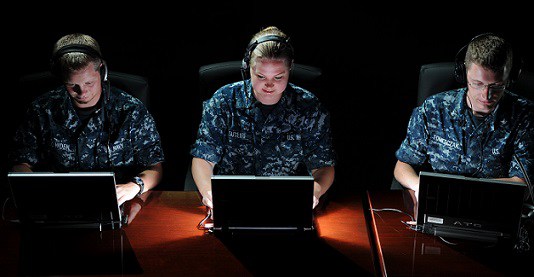 Under the terms of the deal, HP is required to provide information technology support to over 800,000 sailors, Marines and civilians in the United States, Hawaii and Japan.

“With the award of the Next Generation Enterprise Network contract, HP is continuing its partnership with the U.S. Navy,” said Meg Whitman, HP CEO. “HP and its team of world-class partners recognize the importance of keeping the Navy’s backbone IT network secure, operational and moving forward for sailors and Marines to support their operations.”

According to the U.S. Navy, the initial $321,689,010 award is on an indefinite-delivery/indefinite-quantity (IDIQ) basis. HP will provide supplies and services through 2018 if all options are exercised.

The U.S. Navy began transforming its IT infrastructure in 2000. Now that the NGEN contract has been secured, HP and the Navy plan to move IT services to a government-owned, contractor-operated, purpose-built IT structure to ensure the correct levels of support for personnel.

What the Heck is The Internet of Things, and What Does it Mean for the Future of Tech?