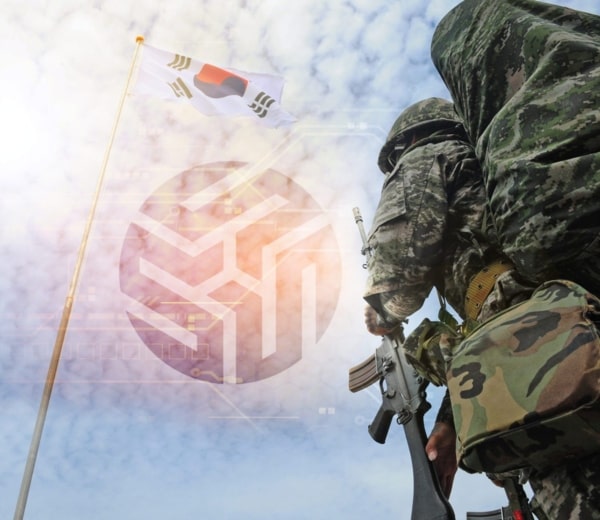 StratasTech expands its network operations capability to support U.S. Marine Corps Forces Korea (MARFORK) at USMC installations Seoul, South Korea and Camp Mujuk, South Korea.  With this latest expansion StratasTech continues to grow as the largest small business supplier to DXC Technology and AT&T Government Solutions by supporting both Navy and Marine Corps CONUS and OCONUS NMCI operations under the current Next Generation Enterprise Network (NGEN) contract. Stratas Tech will be responsible for monitoring the infrastructure and network by responding appropriately to alerts and event incidents from triage through resolution, including escalations, and perform infrastructure repairs, including directing remote activities to maintain operational effectiveness for services of the network.