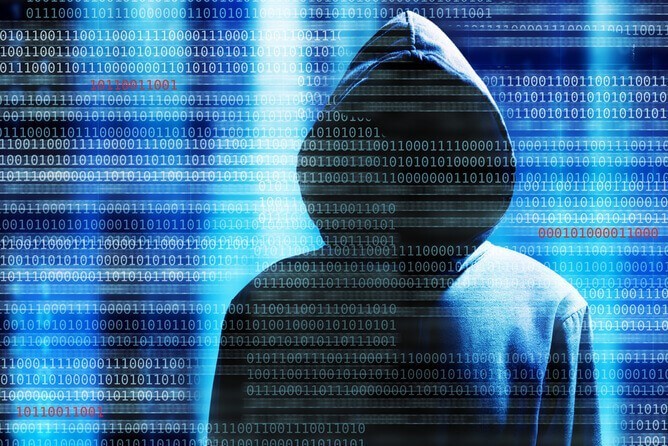 It’s widely accepted that any sort of information can be found on the internet. Anybody with access to wi-fi and a search browser can find all the world’s information with just a few clicks. But beneath the surface, there’s a web of secrets that few have gateways to. It’s called the darknet, and it’s about as underground as one can get.

The internet is made of several layers; the outermost one is called the surface web. This is where most of the web resides- if you have a browser like Safari or Firefox, you’ll be able to peruse the surface web. Deep web, which is often mistaken for the darknet, is harder to find without a specialized search engine, but is for the most part legal. Library and government databases are common sites for this layer of the internet. The true darknet can only be found with special internet and search engines, and are purposefully hidden from the public. Unless you know how to get to it, it’s invisible.

The darknet is essentially the digital equivalent of the black market. Counterfeit goods, drugs, and weapons are all available. You can buy a stolen identity, a cache of credit cards, pornography, even a person. Bitcoin is the currency of choice, as it is far more secure than cash or credit. There are even chatrooms and forums to discuss the same illicit products that are being sold. It’s not entirely illegal- there are a few pure souls who use the darknet legally- but due to the anonymity it provides, the vast majority of users are criminals.

It is for this reason that the FBI is working so hard to crack down on darknet users. In 2014, one of the biggest darknet sites, Silk Road 2.0, was successfully taken down as part of a huge wipe of the Onion Router (also known as Tor). The creator of Silk Road 2.0, Blake Benthall (who went by the alias “Defcon”) was found and arrested. Tor still persists, however, a similar marketplace (Aero) vanished late last month. This is following the likes of Alphabay and Hansa, shut down in July 2017.

Of course, for all the back-alley trade going on the darknet, there are undercover agents prepared to track buyers and sellers alike. Recently, a story broke about a Danish woman who attempted to hire an assassin via the darknet to murder her partner. She reportedly tried to find a hitman using CrimeBay and was prepared to pay in Bitcoin. However, CrimeBay is not as illegal as it first appears. While the topics discussed on the forums are gruesome, it is not actually a place where hired killers gather. The woman now faces charges of attempted murder and could be sentenced to life in prison. The official Bitcoin website commented on the story, saying “Bitcoin has a multitude of uses, but it’s rubbish for hiring an assassin.”

With Bitcoin being such a hot topic at the moment (mainly due to its insane, fluctuating worth), it makes sense that the darknet is gaining more and more media attention- the exact opposite of what they want. The darknet prides itself on its anonymity, whether it be someone looking to contract a hacker or a person who has to use the security of the darknet to be themselves (i.e., openly LGBT+). Several federal agencies report “that if they monitor the final exit nodes they can track all activity that happens.” This makes it all the easier for those on the darknet illegally to be brought to justice- but also for the innocents to be caught in the crossfire.

The darknet will never truly go away, either as a more secure browser for those in situations requiring it or for those who use it for more dubious reasons. But thanks to gaining exposure and advances in technology, it may be sputtering more in the coming years. Just be wary of where you hire your assassin.